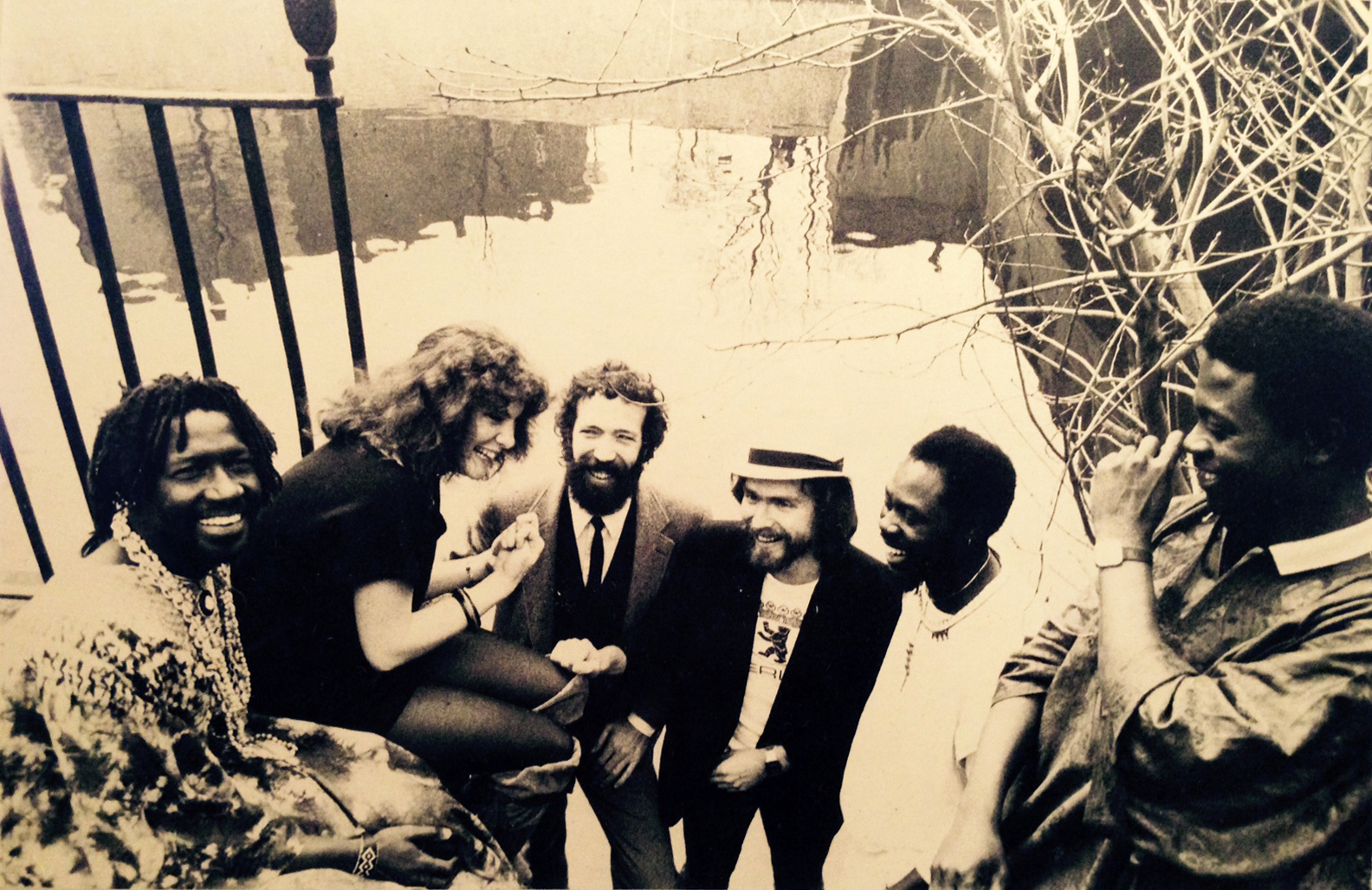 “In music people have always liked to travel.” That’s the last sentence of my bio and I try to grasp two meanings: literally, musicians tend to travel and go on tour and abroad they get inspired. What they hear will influence their future music and possibly they start to work together, there is an exchange of culturally different ideas when travelling. Secondly through listening and dancing to music we kind of travel with our minds, music from different countries and continents can travel towards us (live, on vinyl, through the air, on the internet) and we get to experience strange vibes that are not ours, we can hear and feel them. Music can take us away from our physical environment, can make us travel to Africa for instance!

This mix is mostly about African artists who travelled to Europe and who got inspired by the more synthectic Euro sound from ’77 till ’92. Most records in this mix are recorded in Europe and are made by African and European musicians/producers together, two tracks are 100% African, but have something to do with Europe. 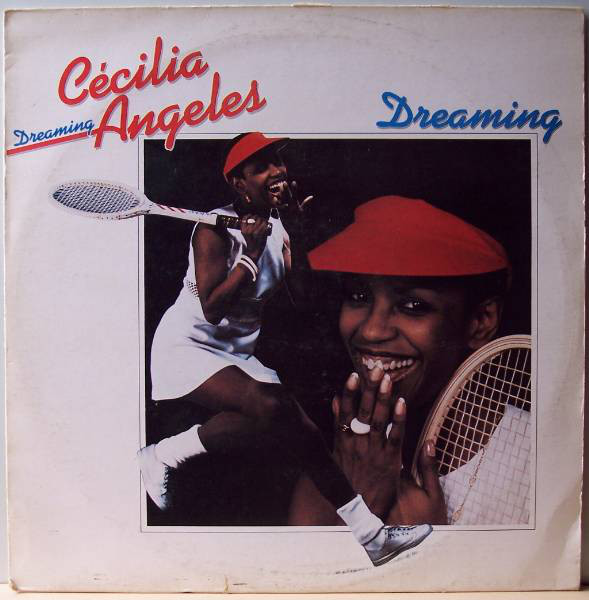 First track is by Cécilia Angeles, a South African singer who released only one album “Dreaming” in France. Opening song of the lp is the sweet disco tune “The Beginning”, first track of this mix is the last track of the lp, a weird, almost kraut rock sounding track called “Climax (Our First Day of Love, It’s a Love Day)”. 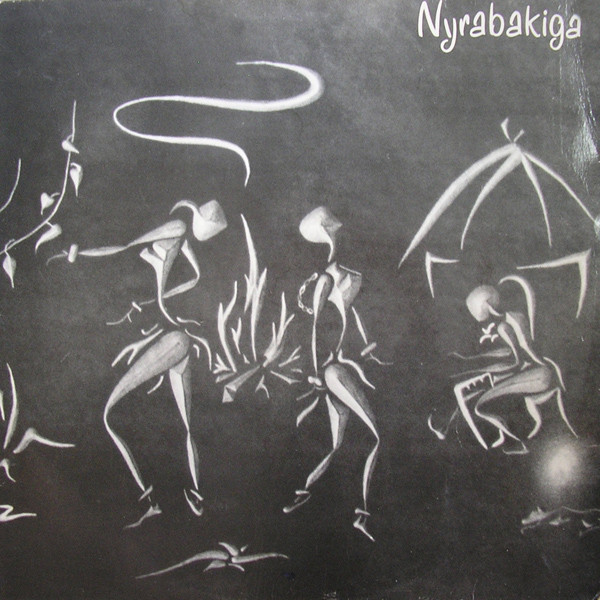 The second experimental jam comes from Rotterdam, it’s Cor Corora by Nyra Bakiga, who is, they told me in the record store, the wife of an African, can’t recall which country, ambassador in the Netherlands. The track was produced by Peter Graute and Martin Van Der Leer, who ran the punk/new wave label and recordstore Backstreet Backlash Records. This track was also played by Baldelli and Beppe Loda in the early days of the Italian Afro Cosmic scene. About 10 years ago I was, warned by Tako, able to get one of the last back stock copies at Vinyl Spot in Rotterdam for a fifth of the price these days 🙂 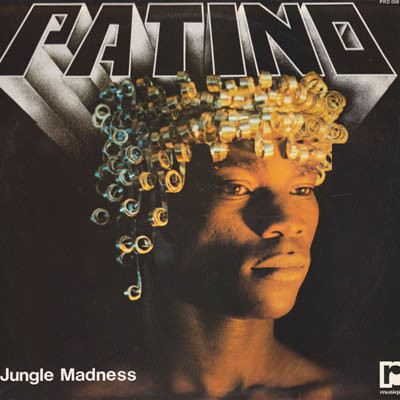 Tagolo is a soulful song by Patino, who released one album on Paco Rabane Design featuring the famous Cuban trumpet player Ernesto Tito Puentes. This afro jazz fusion track was recorded in 1984 in Paris. 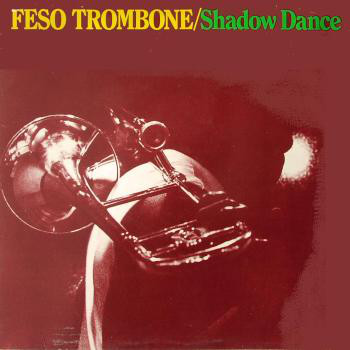 Shadow Dance by Feso Trombone, made in Hamburg, is Afrobeat influenced by this new wave/reggae sound, with the added drum machine it get’s this typical 80’s edge. 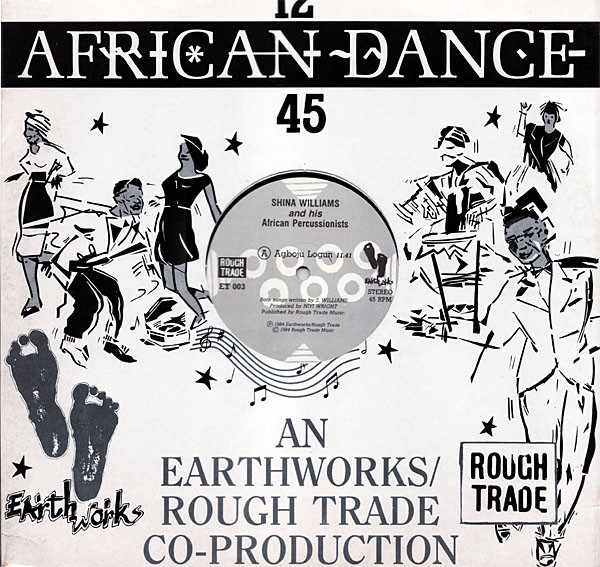 Shina Williams & His African Percussionists – Agboju Logun, in the meanwhile often compiled, a classic amongst diggers, probably not such a big hit in ’84 when this came out in Europe as a collaboration between Rough Trade and Earth Works, as not so many copies seem to be around. 100% Nigerian track with a Euro dance signature, found my copy for E2,50 about 13 years ago in a second hand bookshop with some records in Rotterdam, recognised it from an okay (but unnecessary) edit I just bought then “Afro Maniac”. 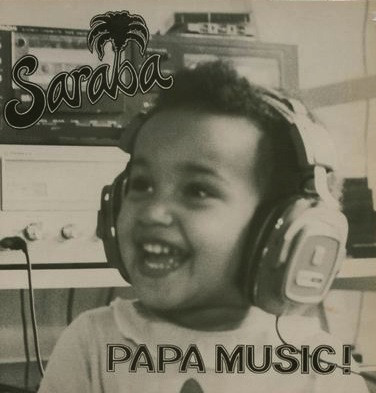 Love Light Burn by Saraba, a group of Africans and Germans, the band of the cover image of this article (above), can’t find much information about them, recorded in Berlin in ’83, they did 2 other (later) albums, the girl plays the synths, we hear a great clavinet, I like this afro reggae disco vibe. 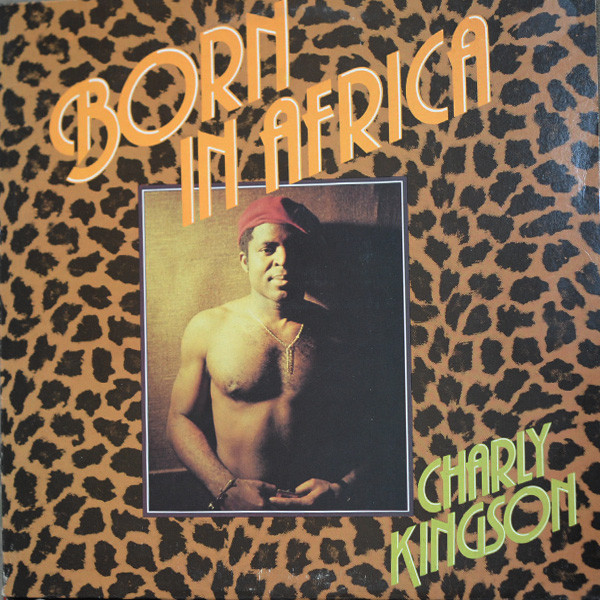 Charly Kingson’s “Born in Africa” came out on the Dutch label Fleet. The sleeve says: “Born in Africa – in Douala, Cameroun – home of many musicians including Manu Dibangu (Charly’s cousin) and Ekambi Brillant. …. Charly Kingson travelled to Germany in summer ’77 in order to record his music in the top music studios in Munich (source of so much that is happening today in disco music)”. It’s the ultimate Euro – Afro disco symbiose… 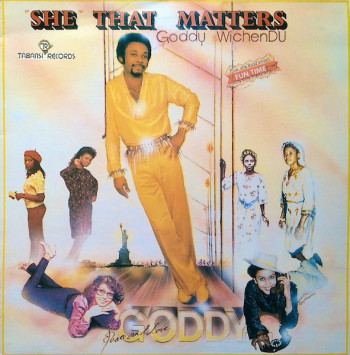 The Fun Dance Mix of “Fun Time” is a weird spaced out experimental dubby dance track, recorded in NYC by Goddy WichenDU on the Nigerian label Tabansi, released in the UK in ’85 and sounds like a proto house NY garage jam, with a nice flute solo and the bass synth played by Goddy himself. 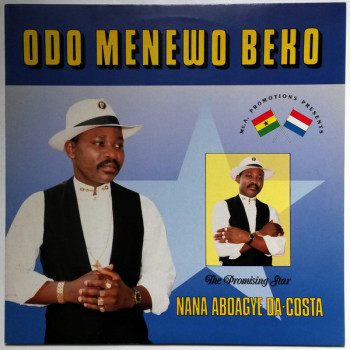 Next up is a track called Medaakye Hemaa by the Ghanaian highlife artist Nana Aboagye Da-Costa and as we can read on his wikipedia bio “Born in 1957 to the late Opanyin Kojo Obiri Asamoah and Madam Nana Yaa Manu in the Ashanti Region, specifically Bantam, a suburb of Kumasi, and the second child among eight siblings, he played highlife tunes for years. His parents would not permit him to become a musician, so he started out his musical career in Amsterdam, Holland, where he was based for years as a songwriter, composing songs for other artistes.” His eldest brother encouraged him to keep on with his music, and probably distributed his music in Ghana, comparable with Ata Kak’s story, same era, early ’90’s. 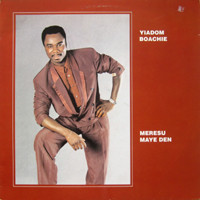 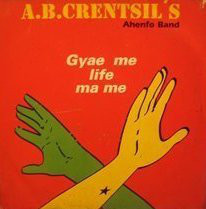 Sika Nte Brofo is another Ghanaian track, recorded in Accra by AB Crentsil’s Ahenfo Band, but it’s mixed in the Rheinklang Studio in Düsseldorf by Bodo Staiger of Rheingold’s Dreiklangsdimensionen-fame. In this article, a Ghanaian music critic proposes to honour Bodo Staiger at the Ghanaian Music Awards 2014 for his enormous contribution to the high- and hiplife scene. 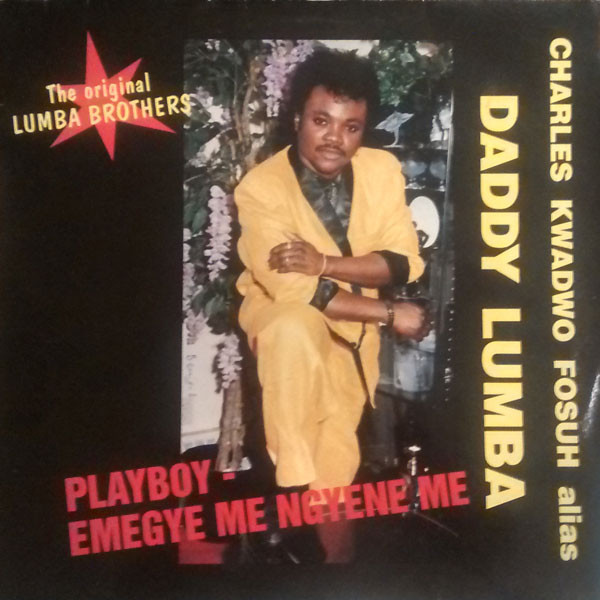 Playboy – Emegye Me Ngynen Me by Daddy Lumba is another track on Black M Sounds, again programmed and mixed by Bodo Staiger, this one also recorded in Düsseldorf. Daddy Lumba is a famous name in the Ghanaian Highlife scene, who scored over 10 top 10 hits and won several prizes in Ghana, he lives with his family in Germany since ’85 and is still active as a singer. Daddy Lumba lives the life of a rockstar, had a heavy medicine addiction, check out his more recent US R’n’B inspired video clips (incl. cars and bitches) and Obama is a big fan! 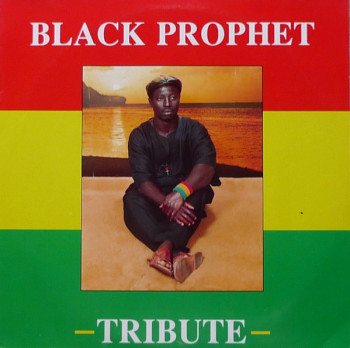 Black Prophet is another I think Ghanaian artist recording in Germany, Hamburg. The track Ohene Ba is the weirdest most synthy track of this further more roots reggae oriented album. Drum and bass programming by a certain Jefferson, only on this track. 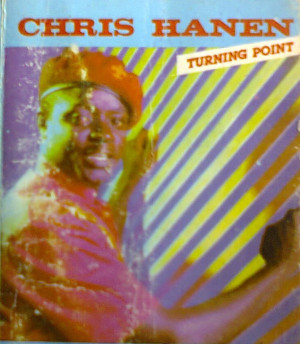 Last but not least is a song by Chris Hanen from Nigeria. “Love is Good” is all recorded, mixed and pressed in Lagos, but sounds like American or European boogie production, sweet tune also from end of the ’80’s.