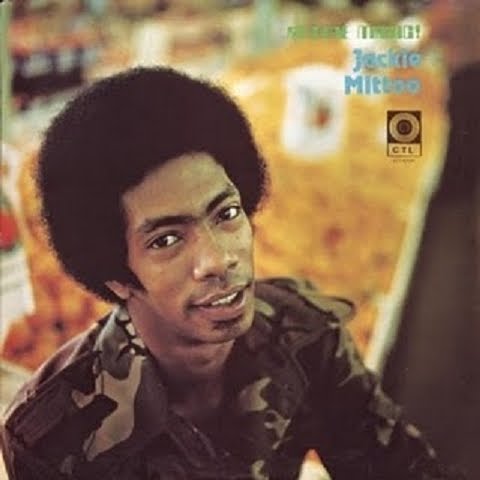 Ooof, has been too long since I posted something, but I made an edit of this Dance Baby Dance 7″, which is extremely rare and extremely nice to play in spring and summertime 🙂

The song is by the Jamaican Jackie Mittoo All Stars, a band I can’t find much information about (or it’s him alone), but this Jackie Mittoo was a super talented keyboard player, who was at the age of 13 playing in several groups, was one of the members of the Skatalites and after became the musical director of Studio One. From 1965 till 1968 during daytime (9 a.m. to 5 p.m.) 5 days a week, he recorded 12 rhythms a day, during the night hours at Studio One, singers like Bob Marley, Burning Spear, Heptones, Ken Boothe, Rita Marley, Marcia Griffiths, Judy Mowatt, Ethiopians, Ken Boothe, Alton Ellis, Delroy Wilson, Bunny Wailer, Johnny Nash, among others, would put on headphones to sing lyrics to original tracks recorded. End of the 60’s Mittoo migrated to Canada, where this 7″ came out, probably by the end of the 70’s. I mashed up the vocal A-side with the B-side dance version.