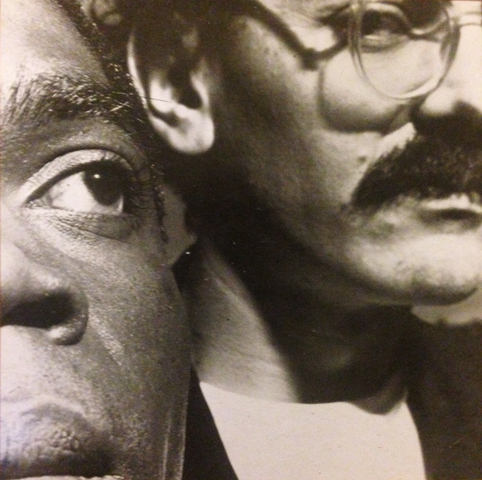 One of my favourite experimental electronic afro records is Noir et Blanc, I discovered it about 8 years ago, and in the meanwhile it has grown into an absolute classic amongst vinyl diggers. At that time it wasn’t so rare and pricy, I’ve had 3 copies of the record, and I swapped my doubles for records that didn’t triple in value since then.
This record Noir et Blanc is a project by the French Algerian musician/composer Hector Zazou, or it’s maybe better to call him a producer, as Hector Zazou was ahead of his time, not only for the kind of avant garde sounds he produced, but also for the way he produced those sounds, more as a director than as a musician and on this record he worked with Congolese singer Bony Bikaye, and Guillaume Loizillon & Claude Micheli aka CY1, two French modular synth guys.

Since I got to know his name, I kept on looking for records Hector Zazou was involved in, and although they’re all very different, mostly collaborations with different artists, singers (from around the world) and engineers, you can always recognise his signature. I recorded this compilation mix a week ago, featuring 8 tracks, all from different records released between 1976 and 1988, and I discovered some themes are coming back over different periods, like the guitar chords from I Love You S… (Suicide) from the (also holy grail) album La Perversita (starting at 11:30) are exactly the same we hear in the background of Dansez Le Malimba, a record he produced with Papa Wemba 4 years later (starting 34:20). While looking for some more background information I noticed the Red Bull Academy just published a more than complete story on Hector Zazou last November. So I actually created a soundtrack of his early years for reading that piece… Get to know Hector Zazou!

Zazou Compilation ’76-’88 by Afrobot on Mixcloud 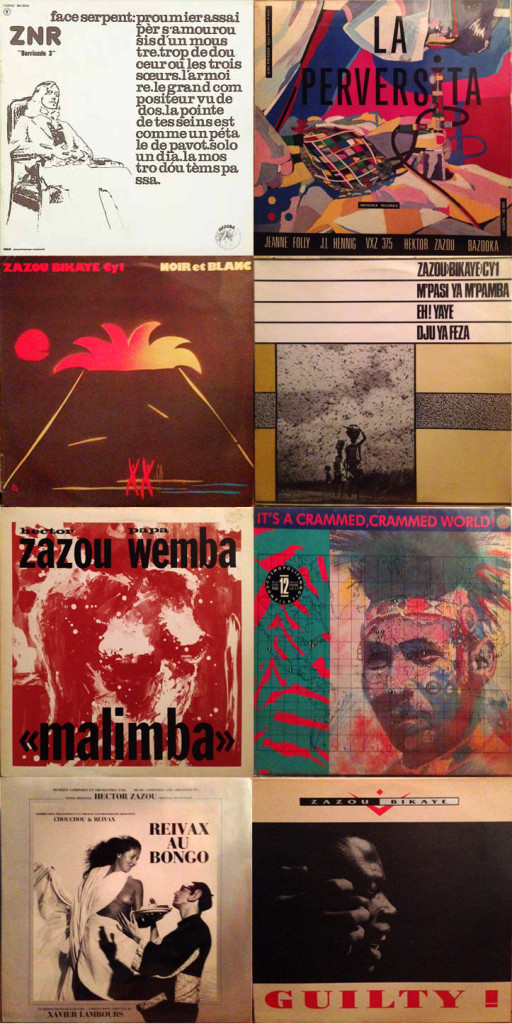