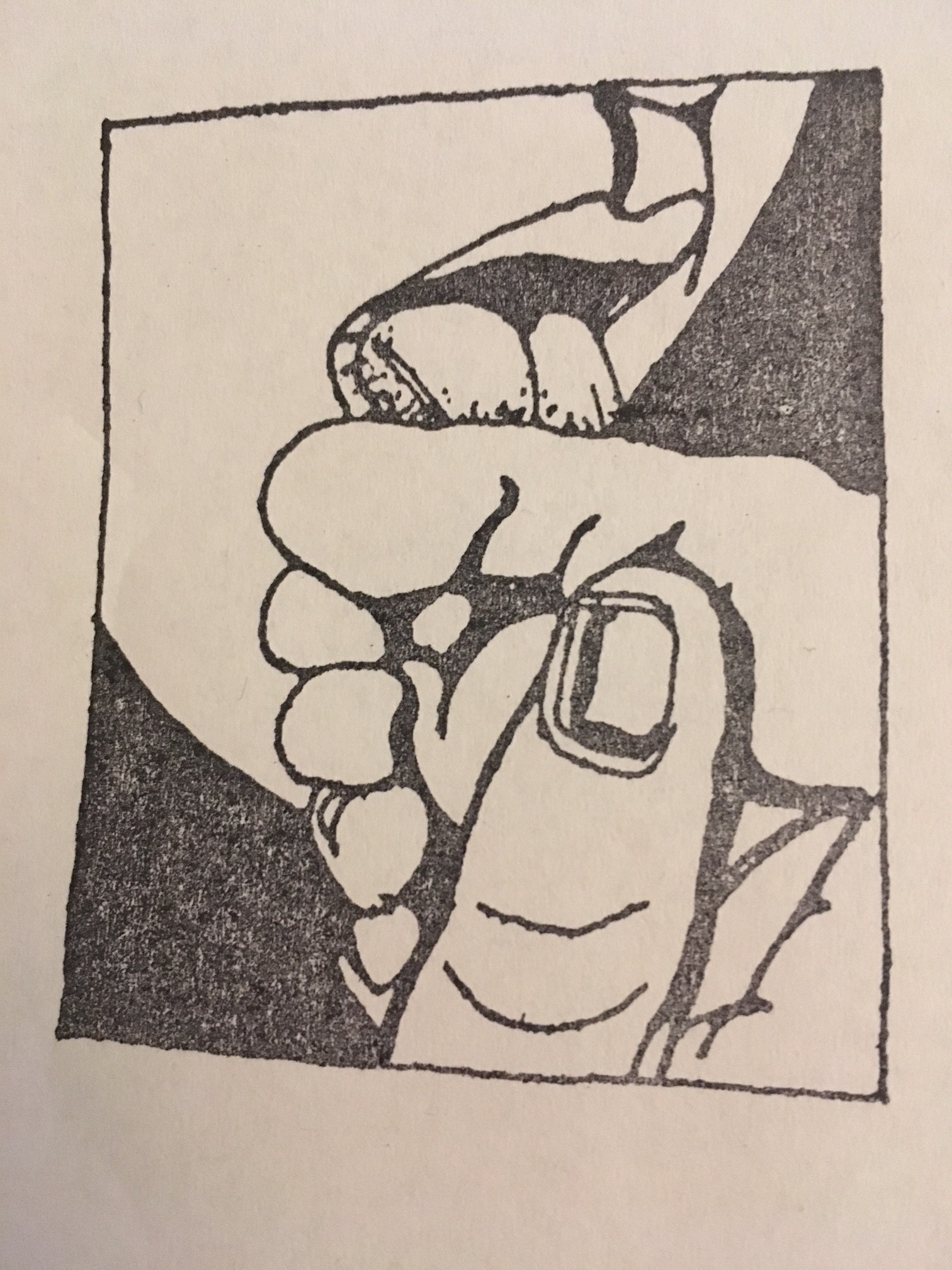 Running a label can be nerve-wracking as all pressing plants are super busy and the previous release (07AM) was getting delayed each time I was asking for it, it finally took 5 months from the moment I ordered it… So I ordered 08AM at another (new) pressing plant and it came out a month before 07AM, luckily enough just before the festival season, which was needed because it was meant to play outdoors in the sun!

A1 Soca Trance brings some extra heat on the dance floor, it’s a heavily cut-up, rough electronic soca rhythm with fragments of looped steeldrum melody on top, taken from the 15 seconds intro of De Mas In We by Trinidad’s Pan Assembly and parts of the 10 seconds break.

After that it’s I’m Alive, another Latin banger, a piece of ’86 proto house by Willie Colón with some lush vocals in the background and a synthesized tropical bird flying over.

On the flip it’s first a mash up of 2 tracks of this French Afro lp, engineered by the (genius master) JP Massiera, get to know his legacy if you didn’t already! Closing track of the ep is by another French hero, namely Cerrone, who produced Don Ray’s Body and Soul, a track I had to think of as my favorite track of the album, when Oceanic released his great rework Loving, sampled from Got To Have Loving.

08AM is still available via Bandcamp and in some shops, last copies! Only Soca Trance is available in digital format.